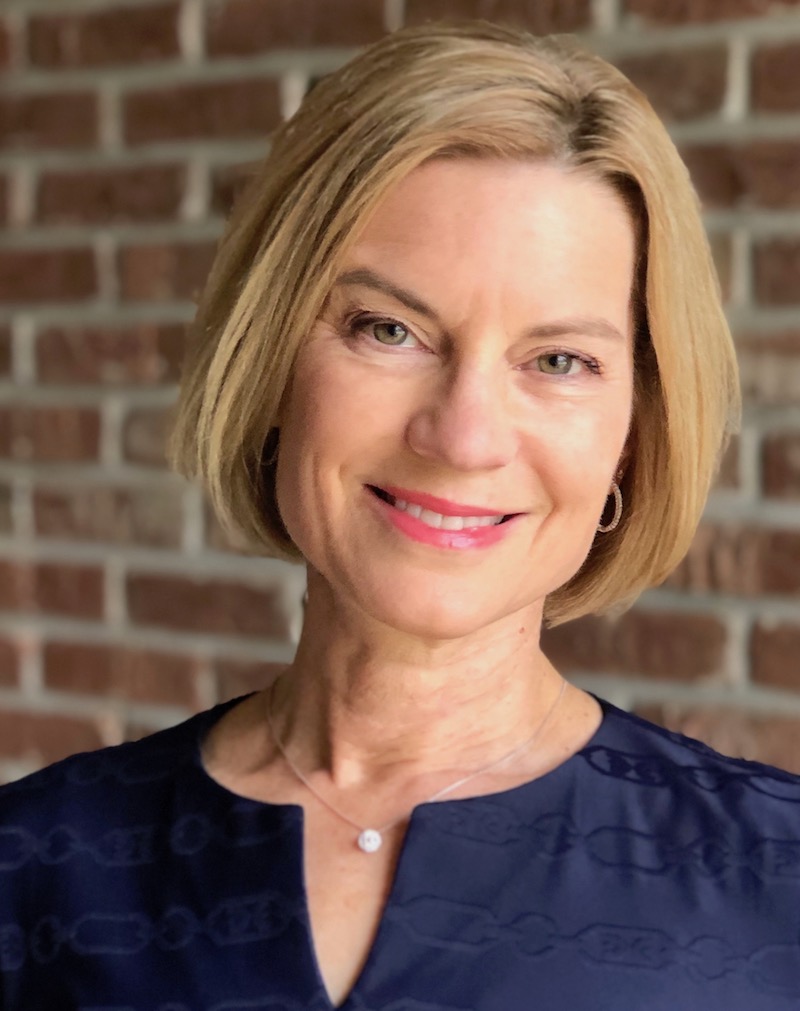 About the Artist: Sandy Roob

Indiana artist Sandy Roob grew up immersed in rural landscapes. As a farmer’s daughter, she observed her family’s bucolic fields of mint, soybeans, and corn. She was also intrigued by the shapes of clouds and changing skies above the crops. Those deep-seated images and her love of nature continue to influence her oil paintings.

Roob uses lively brush strokes or a palette knife to translate the beauty of nature onto canvas by using fresh shades of blue, green, and rich earth tones. She continually gathers inspiration for her work during hikes, bike rides, and travel around the country, and to mountains and beaches. She captures images on her iPhone from which to paint later. She often works in series while painting farms, fields or water. She also enjoys plein air painting.

Roob holds a master’s in Journalism from Indiana University. She also studied Communications, and Studio Arts at DePauw University in Greencastle, IN. While in college she spent a semester as an art director intern at Young & Rubicam in New York. Following graduation, she worked as a news reporter for WNDU-TV (NBC) in South Bend. Roob later moved to Indianapolis with her husband and managed media relations for numerous schools at IUPUI, including the Herron School of Art.

She left full-time work to become a full-time mom and later transferred her passion for storytelling to the canvas. For more than a decade, Roob took painting classes at the Indianapolis Art Center (IAC), where she went on to teach for a few years. She also studied with numerous artists in the community.

When she’s not creating art, Roob enjoys traveling with her husband to visit their son in Chicago and their daughter in NYC.

Roob’s work is part of a permanent collection at the Whittaker Inn, West Lafayette, IN.

She has exhibited at:

This site uses Akismet to reduce spam. Learn how your comment data is processed.